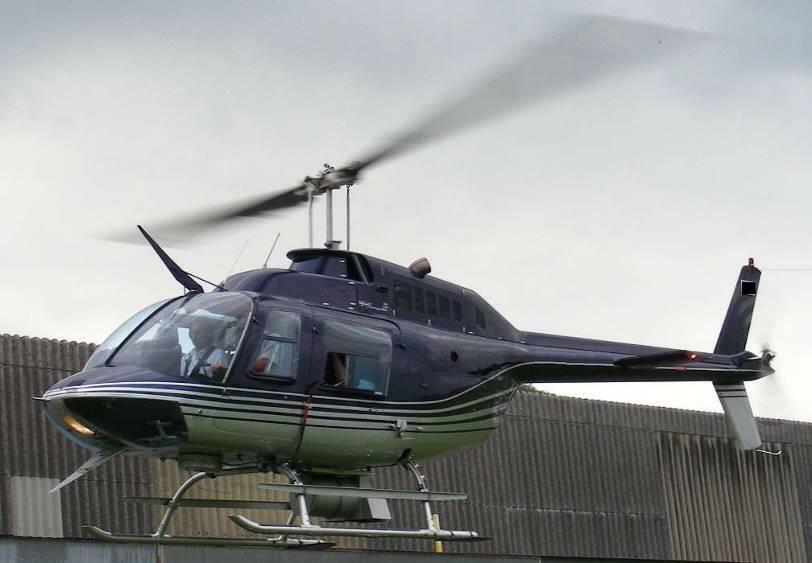 ALMA, Airborne Laser Methane Assessment, is an instrument for remote detection of an increased methane gas concentration in ambient air (the gas cloud coming from a leak or other sources) from helicopters.

Why does ALMA exist?

To greatly increase the effectiveness of the gas leak inspection performed by gas companies resulting in safer and more environmentally friendly pipeline systems.

Details of the Inspection:

On 27th April 2010 Pergam-USA performed an airborne inspection of 200 miles of pipeline. Pergam's ALMA G2 natural gas detection system was mounted aboard Obrien Helicopters Bell 206 Jet Ranger. The inspection began at Compressor Station 420 - Palmetto and followed the pipeline to its termination point at West Palm Beach. The operational pressure of the pipeline is 1230 PSI. Diameters of pipes varied from 30 inches to 36 inches.

The results on the 27th April 2010 were 6 detections. The wind speed varied around 5-10 knots and was mostly a tailwind or headwind. This report includes a description of the ALMA G2 installed on a Bell 206, details of each detection, and a table with additional data. The ALMA G2 used had the optional left and right cameras installed for documenting the pipeline and pictures from these cameras are included in the details of each pass.

During inspection three sets of data was collected for the entire inspection path. The results are summarized below by each set. More details for each detection are given in the main body of the report.

The first set includes 3 detections (Numbers 1, 2 and3) and the flight path is shown below (Fig 1A):

The second set includes 1 detection (Number 4) and the flight path is shown below (Figure 1B):

The third set includes 2 detections (Numbers 5 & 6) and the flight path is shown below (Figure 1C):

ALMA G2, Airborne Laser Methane Assessment Generation 2, is an instrument for remote detection from helicopters of an increased methane gas concentration in ambient air (the gas cloud coming from a leak or other sources). The ALMA G2 is based on an infrared laser with radiation wavelength ~ 1650 nm of which Methane absorbs. A laser beam is emitted from the Optical Unit (OU) and hits a topographic object (soil, grass, trees, concrete, asphalt, etc.). The system analyzes the laser light back scatter to determine how much if any of the laser energy was absorbed by the methane in natural gas. A unique detection algorithm allows for real-time measurement of total methane content along the laser light path from the OU to the topographic object. The system compensates for atmospheric methane using a laser rangefinder. The D-Box and operator laptop with C-Box (control panel) are for system control, data and video storage, and data analysis. The system continually records the inspection data including GPS location information. The on-line software is used for system control and real-time inspection data monitoring from the laptop. The data process software is used for off-line review of inspection data and generation of a report. The system includes a Digital Video Recorder, up to four video cameras, and a monitor to assist the pilot in aiming the laser. The operator monitors the data provided by the system to confirm gas detections, helps the pilot with navigating along the pipeline, and determines if an area needs further inspection.

Figure 5 – ALMA G2 Laptop with C-Box. Held by Operator in Either Front or Back Seat.

Information in Report about Each Gas Detection (Potential Gas Leak)

How to Find Gas Source

Step 1: Go to gas detection location per GPS coordinates or map, and picture

Step 2: Search for the Source of the Gas.

Pictures from the left and right cameras at the detection location

Additional Information: Google Map Images For Each Location showing value, latitude and longitude given below.